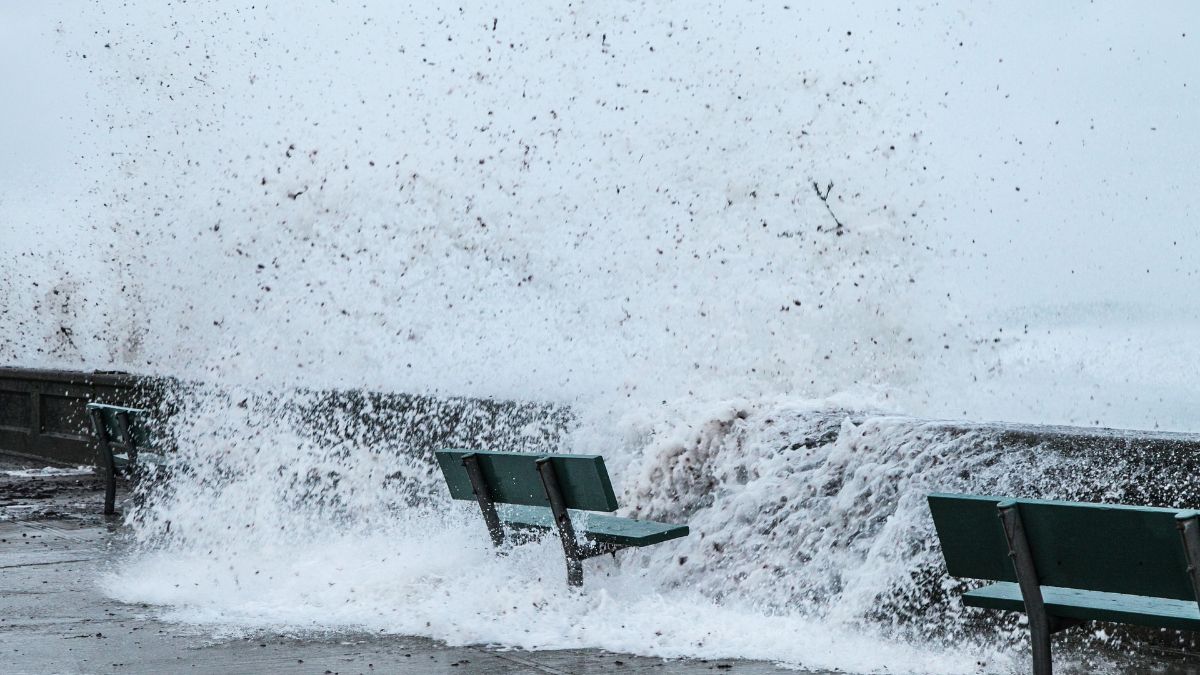 Senate Bill 1160 by State Senator Larry Taylor and House Bill 3029 by State Representative Dennis Paul would establish the Gulf Coast Protection District. This District would be set up as the local partner to received funding from the U.S. Army Corps of Engineers for the proposed $26 billion coastal spine. Senator Taylor says that it would pay for itself in the years to come by protecting the area against catastrophic storm surge.

The regional district would be comprised of Chambers, Galveston, Harris, Jefferson and Orange counties. It would have taxing authority and the ability to use eminent domain.

ACTION: The bill has passed the Senate and will be heard in the House Natural Resources Committee next Tuesday, April 27. At a minimum, please write a quick letter of support to Representative Dennis Paul, the bill’s sponsor, and members of the Committee. You can email these letters, or you can send your letter of support to:  Chris@HoustonStronger.net and she will get it sent to Austin. The bill will be heard in committee next Thursday, so please write your letter now!  Thanks. For more information and a sample letter, click the links below. Thanks.